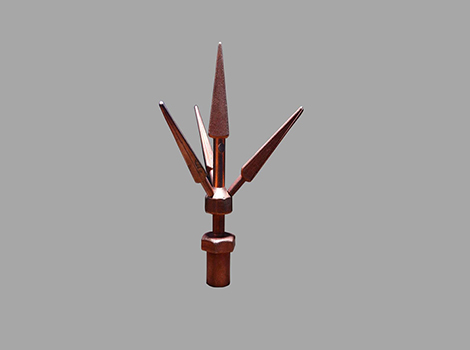 A spike lightning conductor is a metallic rod or conductor that's hooked up on top of a constructing. Moreover, it electrically linked to the floor through a wire. At instances one additionally makes use of the earthing copper strips to guard the constructing withinside the occasion of a lightning strike. The lightning that moves the constructing is going directly to the floor and doesn't purpose damage to the constructing.
Spike Lightning arrestors have a pointed end or spikes which have a minimal surface area. The smaller surface area attracts charges from the atmosphere quickly. Thus the spike acts as the charged end, which has a very high charge density that can attract the lightning easily, preventing it from striking any other part of the building and thus protecting it in case of lightning strikes. 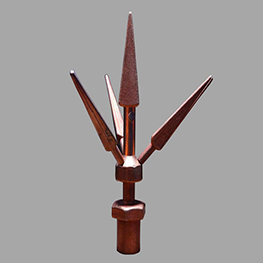 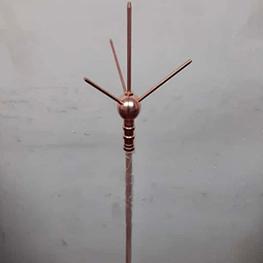 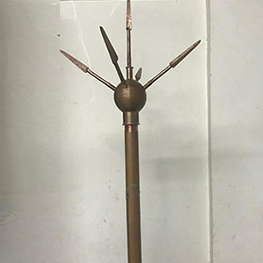 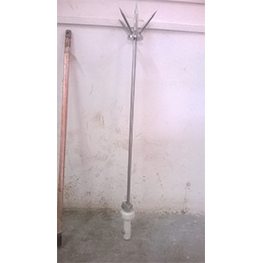